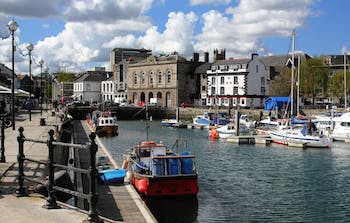 Devon, or Devonshire, is a large county in south west England and the third-largest in the country. It has separate coastlines on both the north and south of the county - the only English county to do so. Devon boasts many seaside resorts - Dawlish, Sidmouth, Westward Ho! and Exmouth being but a few. There are also many pretty villages in Devon where you can enjoy the famous Devonshire cream tea of scones, jam and clotted cream! Book your cottage short break in Devon today. 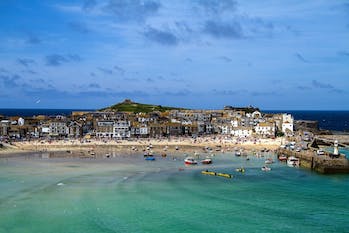 Cornwall is a county at the very tip of the south west of England - a county of moorland, rugged coastline and picturesque fishing villages. It is an all-time favourite UK destination for a Beach or Family self-catering holiday. A holiday in Cornwall brings many attractions of interest including the vast bio-domes of the Eden Project, the natural awe of both England's most westerly point - Land's End & The Lizard peninsula on Cornwall's southern coast, the vast sweeping Bodmin Moor and the tidal isle of St Michael's Mount. 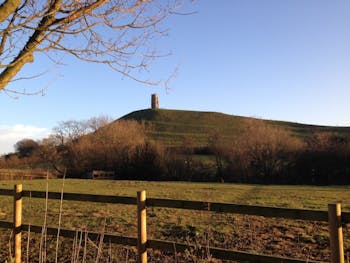 The county of Somerset is situated in South West England and is a county associated with the Arthurian legend and in particular the legend of the Holy Grail. It is also a largely rural county and many traditional crafts can still be found in evidence such as basketry, cheese making and the production of strong apple cider! Somerset's county town is Taunton and the county has two cities; the Georgian splendour and Roman baths at Bath and England's smallest cathedral city in Wells. Take a look at our cottages in Somerset and book your short break today! 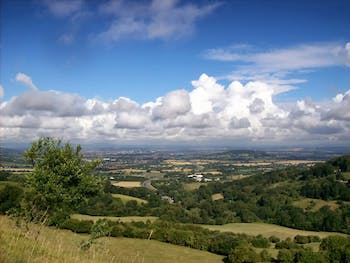 Gloucestershire incorporates the whole of the Forest Of Dean which is an ancient English woodland. A popular place with walkers as well as those who favour outdoor pursuits such as boating and cycling. To the east of the county is the start of the Cotswold Hills - an Area of Outstanding Natural Beauty. The River Severn also flows through Gloucestershire. A perfect destination to enjoy the great outdoors before returning to the peace of your cottage for some relaxation and quality time with loved ones. 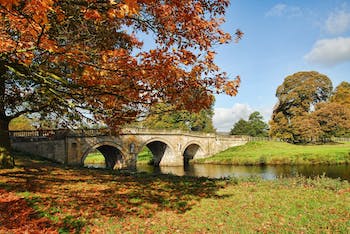 Situated in the East Midlands of England, Derbyshire is famously associated with the stunning natural beauty of the Peak District National Park, while to the north of the county, there is an overlap with the mountains and hills of the Pennines. The Pennine Way, a footpath very popular with walkers also starts from here and presents a rewarding challenge for anyone enjoying a Walking Short Break. Tourist attractions include the magnificent stately home of Chatsworth House, the historic city of Derby and the picturesque spa towns of Matlock Bath and Buxton. 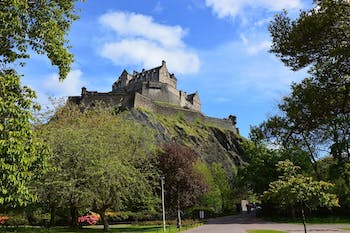 Scotland boasts some of the most dramatic scenery anywhere in the British Isles, and is an ideal destination for a walking and fishing short break. A holiday in Scotland has the benefits of a coastline that stretches for nearly 10,000 kilometres, and along these shores is a mix of sandy beaches, fishing villages and estuary inlets (or firths). Take a look at the cottages we have to offer in Scotland perfect for a short break with family and friends. 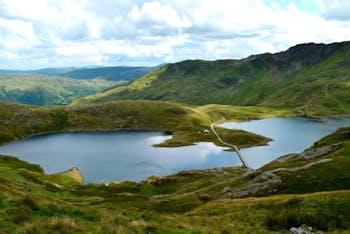 With its many areas of outstanding natural beauty, Wales is a perfect choice for a hillwalking holiday. Its mountains and lakes are also greatly enjoyed by climbers and canoeists, making it a popular destination for a holiday. Natural wonders range from Mount Snowdon with its mountain railway to the Gower Peninsula and the Pembrokeshire Coast National Park to the Brecon Beacons and its impressive waterfalls. Take a look at the cottages we have in Wales.